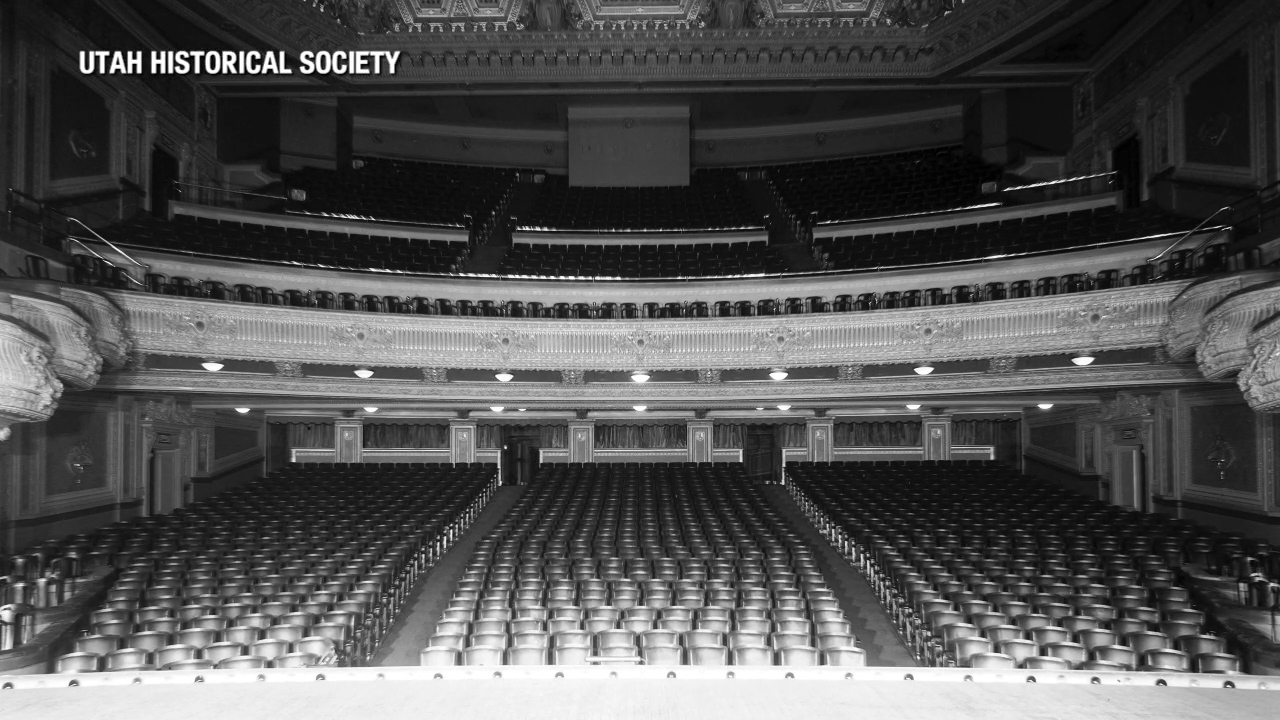 Why Utahns Should See Indie Movies

“Film as dream, film as music. No other art passes our consciousness like film does, and goes directly to our feelings, deep within the dark chambers of our souls”

The Salt Lake Film Society (SLFS) is a non-profit organization “committed to exhibiting, creating and preserving the cinematic experience on the big screen”. They run several art house theaters in SLC, the largest being the Broadway Center Cinemas at 111E. 300 S. Broadway, Salt Lake City. For SLFS, cinema is more than just a fun pastime, but “fuels dreams, ignites consciousness and awakens community”.

‘Waterman’ and Jason Momoa bring the aloha spirit to Utah

If you missed some of the notable indie films discussed in the 2022 Oscars like the Japanese flick “Drive My Car,” the Broadway Center Theater is the place to catch all the possible Oscar nominations for 2023.

Baker commented that fewer Utah patrons were attending theaters after the pandemic. “Utah has a great cinematic heritage that has helped spark a great interest in cinema as an art form,” Baker said, explaining why Utahns should care specifically about cinema. She compared the experience of going to the movies to “the fireside storytelling of millennia ago in human history” in which audience members share emotions and experiences in real time as member of a larger community.

Mentioning the independent film specifically, Baker said it was “the only path to different hearts, minds and cultures” that audiences might otherwise not connect with. “Hollywood is a more operatic, generalized kind of human storytelling” with more “simplistic forms of good and bad, black and white” in which individual storytelling gets lost.

“Indie film allows audiences to walk through someone’s life experience,” Baker said. She refers to the independent film “The Eagle Huntress” (2016), which tells the journey of a young Mongolian woman to become an elite hunter and falconer. Baker says she could never have understood Aihoplan, the star of the documentary, without an independent film allowing him to come into her life.

What You May Not Know About OCD in Utah

SLFS theaters recently lifted their proof-of-vaccination policy and mask mandates, but continue to do low-density and COVID-19 safe screenings on Mondays for those with compromised immune systems.