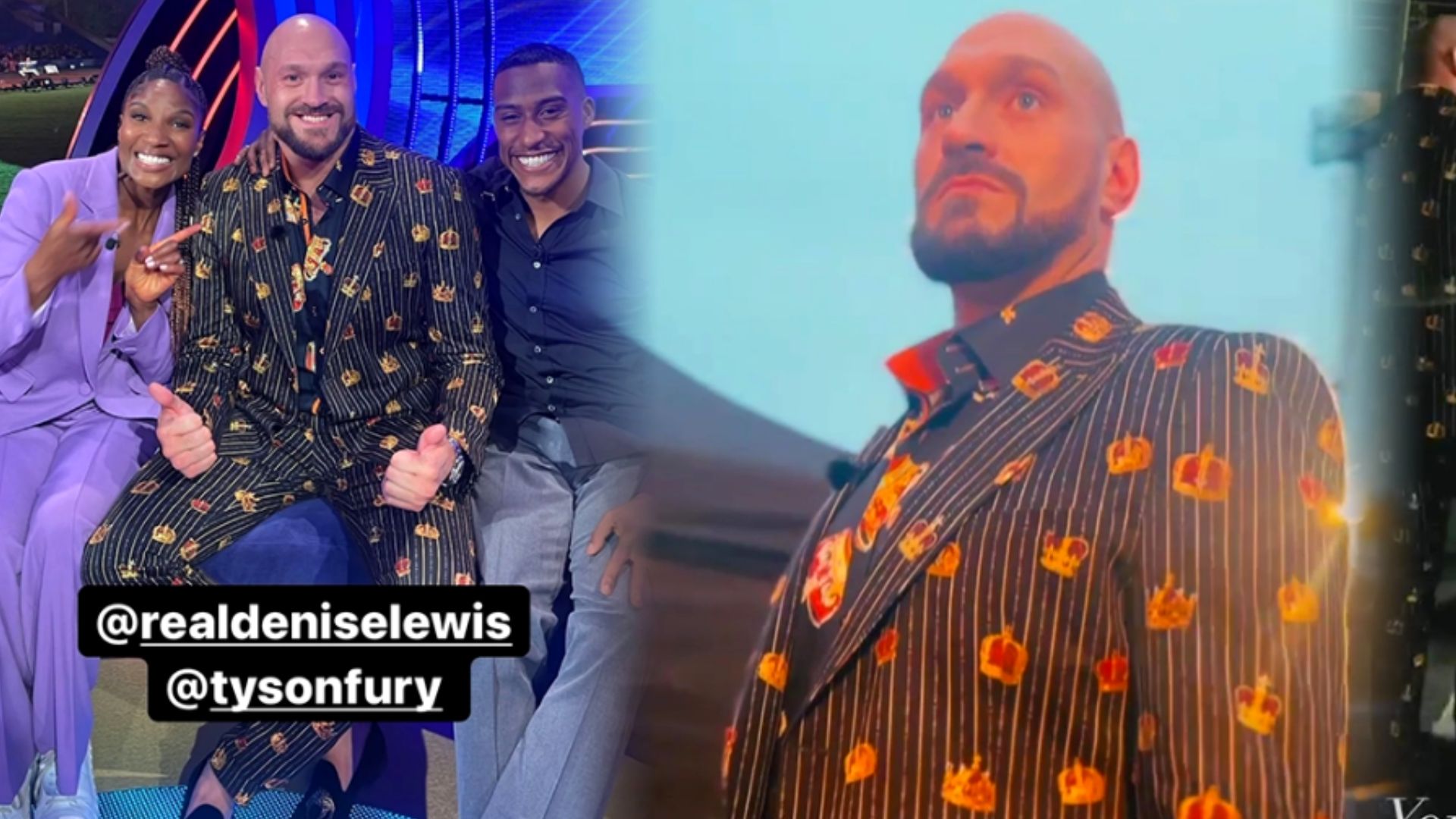 TYSON FURY was mobbed by fans and celebrities as he made an appearance on new ITV show The Games.

The celebrity sports competition involves 12 contestants who complete a series of challenges with one man and one woman being crowned the winners.

And Fury joined presenters Holly Willoughby, Freddie Flintoff, Alex Scott and Chris Kamara on Monday night to give them his verdict.

The Gypsy King also gave his Instagram followers a behind-the-scenes look at his time on the show.

The humble ‘champion of the people’ was later captured giving fans his time, taking selfies and posing for photos.

Later on the show, YouTuber “Yung Filly” asked the undefeated boxer about the pressures he faces in the ring.

And Fury, 33, replied: “I don’t feel any pressure because I’m one of those people who believe in fate.

“And every time I go in the ring for a fight, I believe if it’s my destiny, my time, then I’m going to win.

Fury, 33, announced ahead of his last fight, against 34-year-old Dillian Whyte at Wembley, that it would be his career finale.

And after knocking out Whyte in front of record numbers, the British legend argued it was just another day at the office.

Fury remained adamant his gloves will stay hung up no matter what’s on the table.

And this despite Anthony Joshua, 32, and Oleksandr Usyk, 35, who are preparing for a rematch this summer.

But the WBC plans to meet with Fury, to have a final decision on whether to keep him installed as champion or vacate the belt.