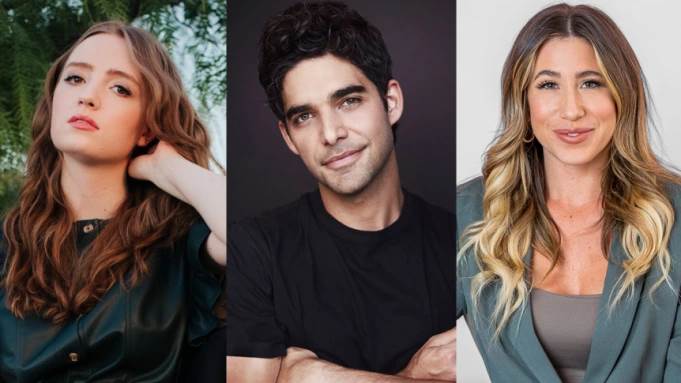 According to the Hollywood ReporterWalt Disney Pictures is developing the dance drama film Gracewhich will focus on a very talented disabled dancer.