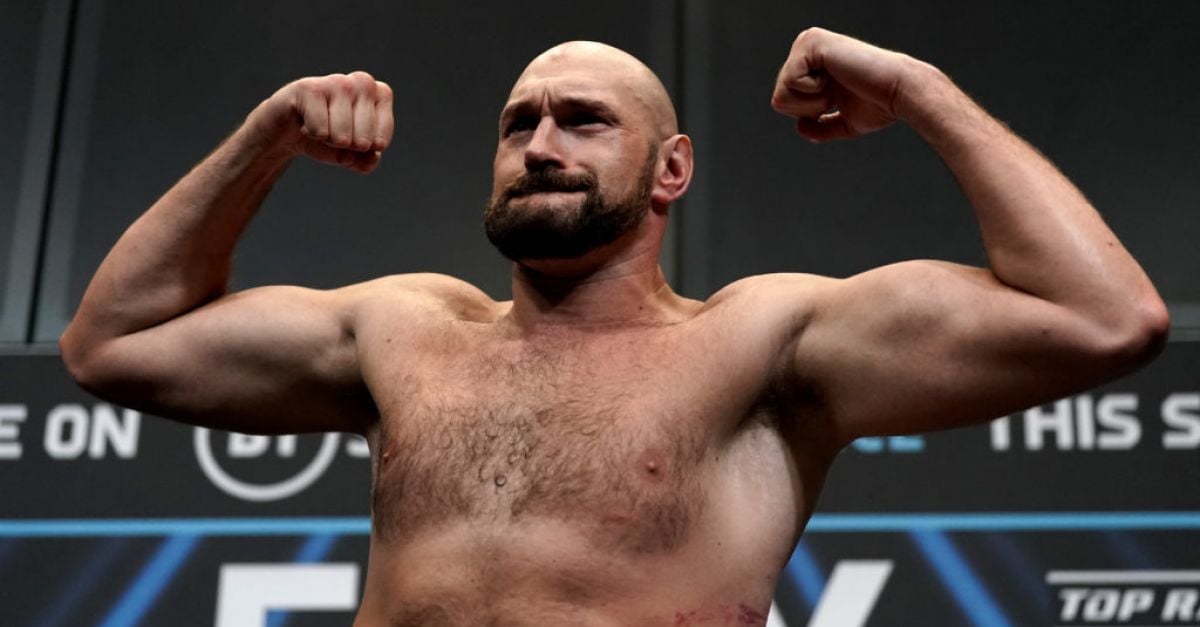 Tyson Fury will make an appearance on new ITV show The Games, it has been announced.

Known to fans as the Gypsy King, he will offer “insight and opinion” on the performances of a series of famous athletes competing for medals on the show.

Who else can’t wait to hear the legend @chris_kammy comment #Games?! 🤩

There are only TWO DAYS left until our Celebrity Competitors enter the stadium 🏃👀 Let’s hope they’re ready… pic.twitter.com/Mg3fzf6YFp

The Games will see 12 celebrities go head-to-head over a week of live programming, competing in events including diving, cycling, running and weightlifting, each trying to rack up enough points to climb into top of the medal table and crowned Champion of the 2022 Games.

Tyson will lead a roster of sports stars making appearances on the show each night.

Later in the week there will be appearances from Hollie Arnold, Dame Sarah Storey, Jermaine Jenas and Daley Thompson.

2022-05-08
Previous Post: Bollywood’s Farhan Akhtar will make an appearance in Ms. Marvel – Film & TV
Next Post: World champion Tyson Fury will be a guest at the ITV Games