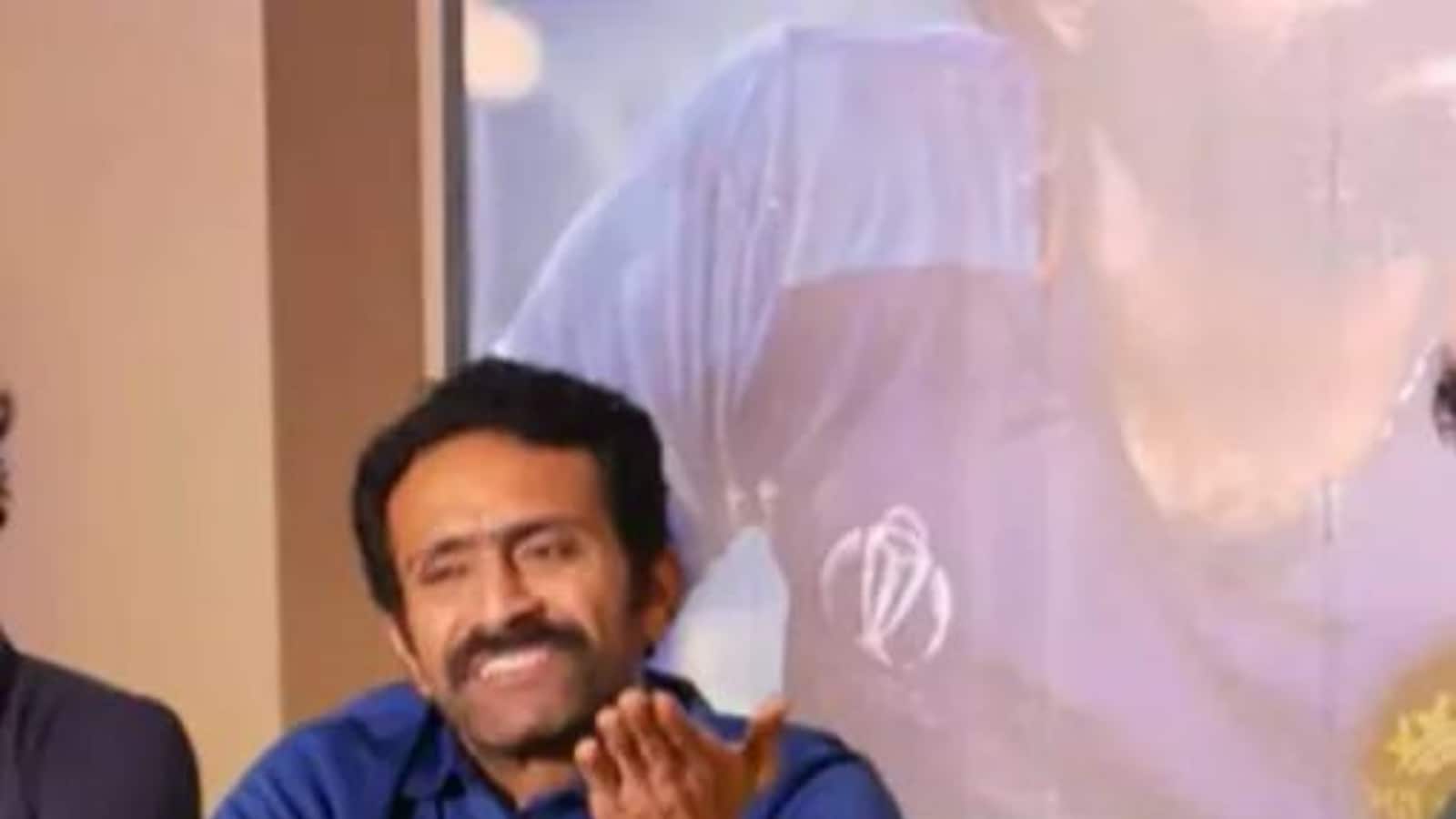 Malayalam actor Shine Tom Chacko is currently gearing up for the release of his film, Adithattu. During a press conference on Monday, Shine was asked about his film Kurup not being recognized at the Kerala State Film Awards.

“Imagine watching 160 movies in five days, the person will go crazy,” Shine said, adding that the jury should be asked how they were able to do it. Shine further stated that he would rather believe that the jury members did not. watch Kurup. “I don’t think there was any political interference in the selection of the awards. You shouldn’t fight to win awards,” the actor said.

Praising Kurup, Shine said it had “great production design” and fairly accurately represented the era. The actor even mentioned that he would never get the best actor award, especially for his performance in Kurup while drinking and smoking in the movie. “Looks like I’ll have to play a role of non-smoker and drinker to get an award,” he adds.

Shine has been very outspoken about his profession. A few days ago, the actor made headlines for his open letter to Salmaan. Sharing a photo from a film titled Adi, starring him and Ahaana Krishna, as well as a photo of Salmaan, Shine asked him about the project’s release.

Expressing that he worked on the film with all his heart, Shine said he was waiting to see it in theaters. “You know the pain of ignoring a bunch of talent like the state awards committee ignored our Kurup,” he wrote again in the caption.