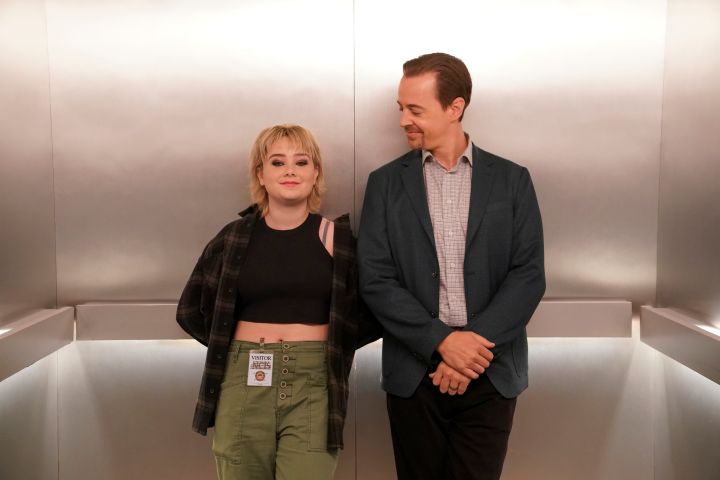 Sean Murray’s Daughter Will Make an Appearance in ‘NCIS’

Sean Murray’s real-life daughter is set to make a special appearance in an upcoming episode of “NCIS.”

Cay Ryan Murray, 14, will star on the May 2 episode of the show, titled “The Brat Pack,” as Teagan Fields.

The character will be part of a circle of party-loving teenagers that the team investigates amid a series of burglaries at Marine Base Quantico.

Special Agent McGee forms a special bond with Teagan while working the case.