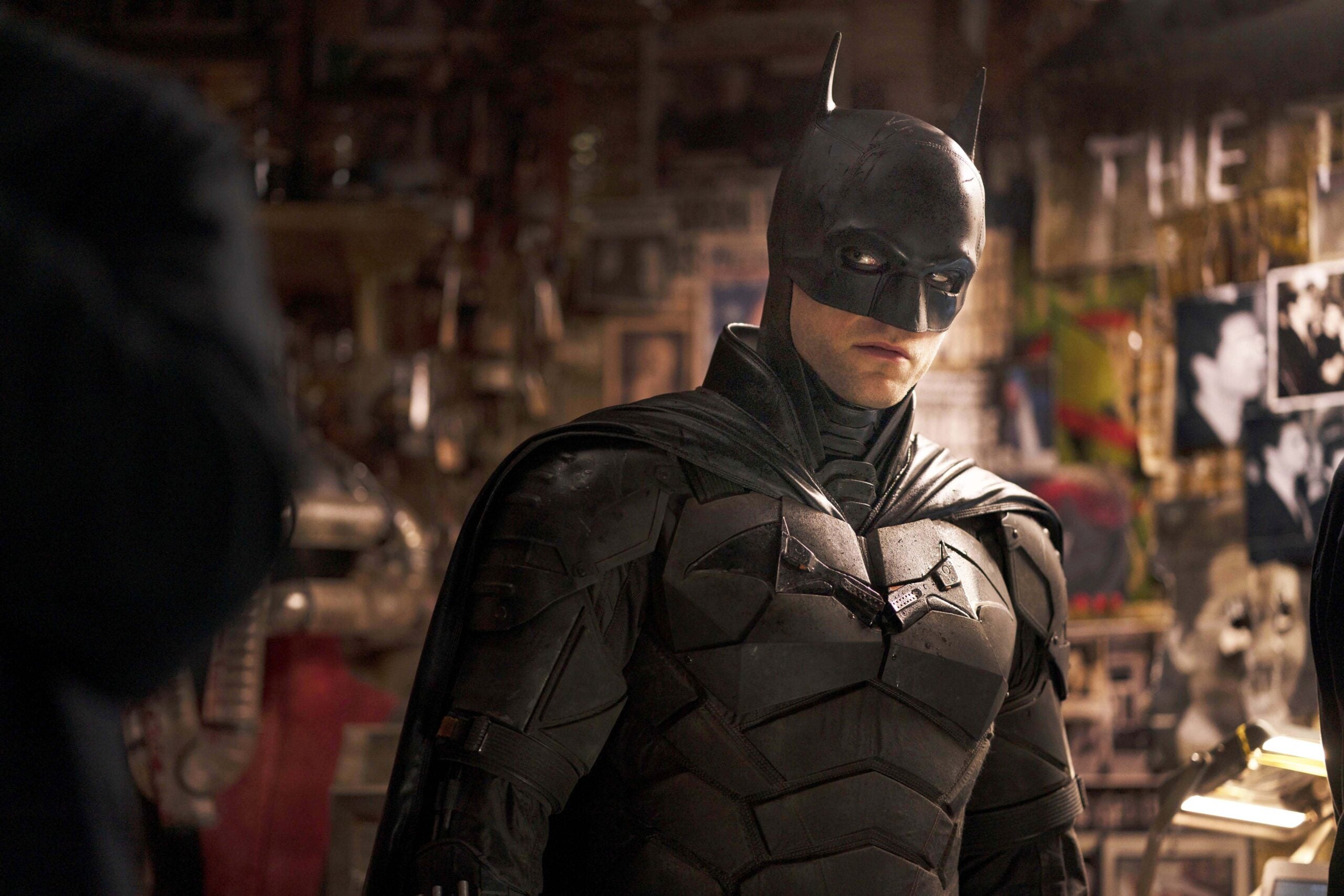 Screening of “The Batman” Features Guest Appearance: A Real Bat

AUSTIN, Texas (AP) — Moviegoers in Austin, Texas got to see more than one type of bat at a screening of “The Batman” this weekend.

A real bat was spotted diving inside the theater, pausing the movie while management called animal control and tried — unsuccessfully — to get the creature out, KXAN reported Friday.

Guests were offered their cash, but most opted to hold on and watch the “bat and all” movie, according to one movie buff.

Cinepolis’ Moviehouse & Eatery says the bat was likely thrown into the theater as a prank. Theater general manager Heidi Deno said they will “add extra security and check all bags as guests enter.”

No one was bitten during the incident. Less than 1% of bats in the wild have rabies.