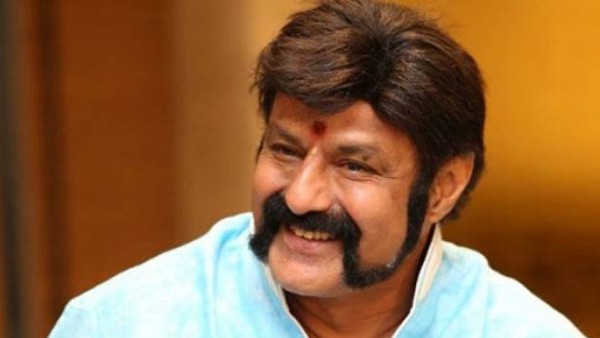 Aha is the first Telugu OTT platform to stream Telugu movies and shows, besides being actively involved in creating content for it. One such initiative is the Telugu singing reality show Indian Idol.

The aim of the show is to find singing talents in children and train them accordingly. Telugu Indian Idol ran successfully with good response from subscribers.

Now that the reality show has reached the semi-finals, the show’s creators have planned surprises and special events to keep viewers entertained. Several actors and singers from the film fraternity were invited to make appearances.

In one such event, the host of Aha’s hit show Unstoppable, actor and politician Nandamuri Balakrishna was invited. The cheerful actor listened and took part in one of the episodes of the show. Looks like Balakrishna had fun participating in the show and enjoyed the performances.

Meanwhile, Balakrishna is taking part in the filming of his upcoming #NBK107 with Gopichand Malineni under Mythri Movie Makers. Shruti Haasan is the female lead in the film which marks Duniya Vijay’s Telugu debut.