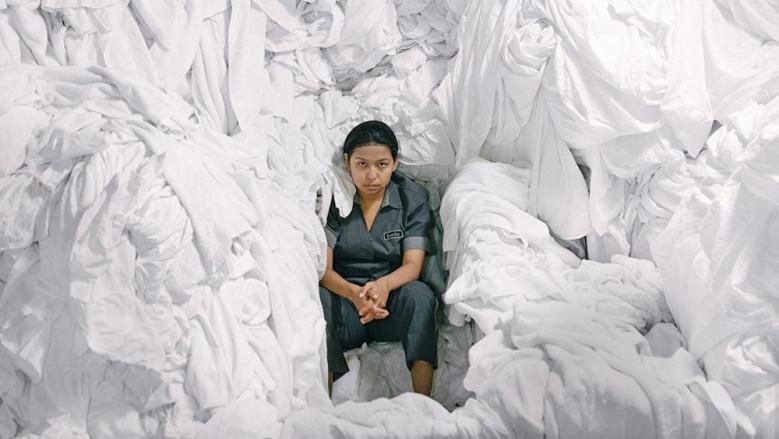 It’s not as rare as you might think for an independent film to hit theaters, but it’s certainly hard to make money that way.

New research into independent feature films made in 2017 offers encouraging news for budding filmmakers: Three out of five independent films made that year got some kind of theatrical release. The worst news? Very few made substantial money at the box office.

These findings come from an in-depth analysis of all non-studio narrative films released in 2017, conducted by Bruce Nash, whose company operates The Numbers, and producer and analyst Stephen Follows. The American Film Market published its article ahead of its annual event in November.

The researchers came up with three release results that together accounted for 60.4% of all movies shot in 2017.

The remaining 39.6% of films indexed by Nash and Follows did not have a theatrical release, although they may have premiered in a theater or played at film festivals. Others were released directly to streaming platforms.

The takeaway for filmmakers? “You have to accept the fact that you can do it, but don’t expect to make any money on your theatrical release,” Nash told IndieWire.

Of the 877 independent films they counted, about a quarter reported box office receipts.

“The level of competition is incredibly high if you look at the number of independent films that are actually being shown in the marketplace with customers paying to see them,” he said.

Take last weekend’s box office report, for example. The number one “Downton Abbey” performer earned $31.03 million in its opening weekend from 3,079 theaters. The 94th-highest-grossing film was Lila Avilés’ Spanish-language “The Chambermaid,” which grossed $197 across two screens in its 13th week, bringing its total gross to nearly $82,000.

“The Chambermaid” would fall into the “small release” category of Nash and Follows, 8.1% of independent films made in 2017. The fact that it was one of the 100 highest-grossing films last weekend illustrates the huge gap between big and small films. – the highest-grossing movie of all time, “Avengers: Endgame,” brought in more than 10 times more money to US viewers after its release this year.

But ‘The Chambermaid’ is far from a failure – it has been critically acclaimed, nominated for eight of Mexico’s Ariel Awards and won Best Debut Film, is Mexico’s Oscar submission and will be likely available to an even wider audience on iTunes, Netflix, Hulu, Amazon, Vimeo or Fandor, all of which are regular platforms for Kino Lorber and present another opportunity for the distributor and filmmaker to make money.

Another recent AFM report from Follows and Nash that also used 2017 data found that star power increased a movie’s likelihood of getting a wider release, but it wasn’t the only factor for such a result.

A quarter of non-theatrical independent films featured a star, compared to just under 50% for small releases and 65% for major releases.

Register: Stay up to date with the latest film and TV news! Sign up for our email newsletters here.