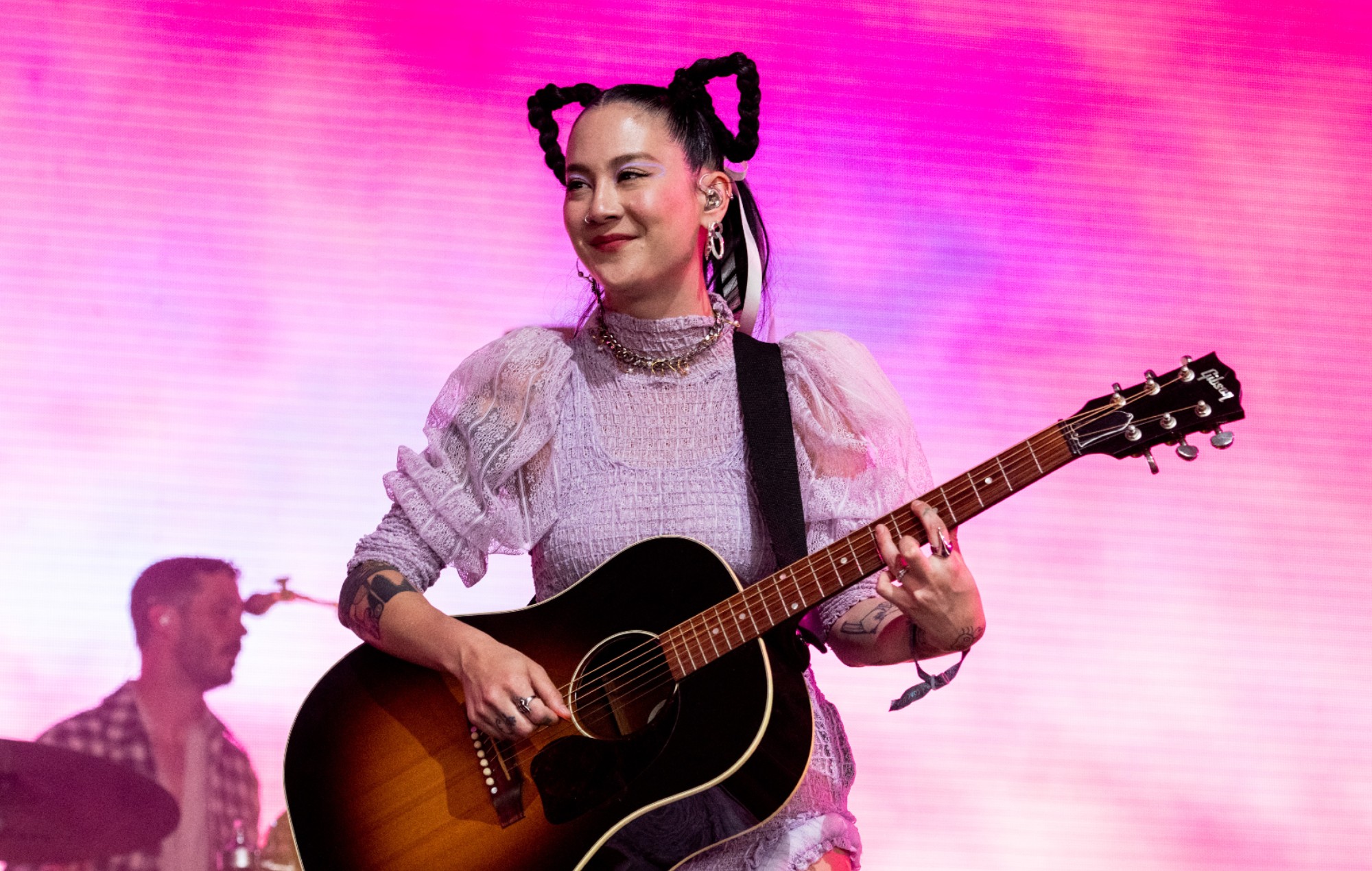 Japanese breakfast will feature as a musical guest on the Apple TV+ show Aids.

From the creators of sesame street, Aids is a children’s show about a group of freaks who work together to solve the problems of their store’s customers. The first season launched alongside Apple TV+ in 2019, with the third season set to debut on Friday, May 27.

Japanese Breakfast’s Michelle Zauner performs a track with Cody and Friends in season three. In a clip on ResultZauner sings a track called “I Like Fancy Fins”, about how fish have fins of all shapes and sizes.

Whether you need to plan a birthday party or a day at the beach, it’s no problem #Helpsters can not solve! Watch all new episodes for the whole family on May 27, streaming on @AppleTVMore! pic.twitter.com/BkvkQWZBUn

Talk to NME at Coachella last month, the singer-songwriter gave an update on the film adaptation of his 2021 memoir, Crying in H Mart.

“I write the screenplay,” Zauner said. “I have completed the first draft and am currently working on revisions. I’ve never done this before, so I don’t know what the next steps are! I think I finish the review and we give it to the studio and see what their reviews are and then I do them and hope they go and make the movie.

2022-05-25
Previous Post: New independent films will open at the Cinema Art Theater on May 27
Next Post: Brand Film Awards US 2022: Industry Sector Categories