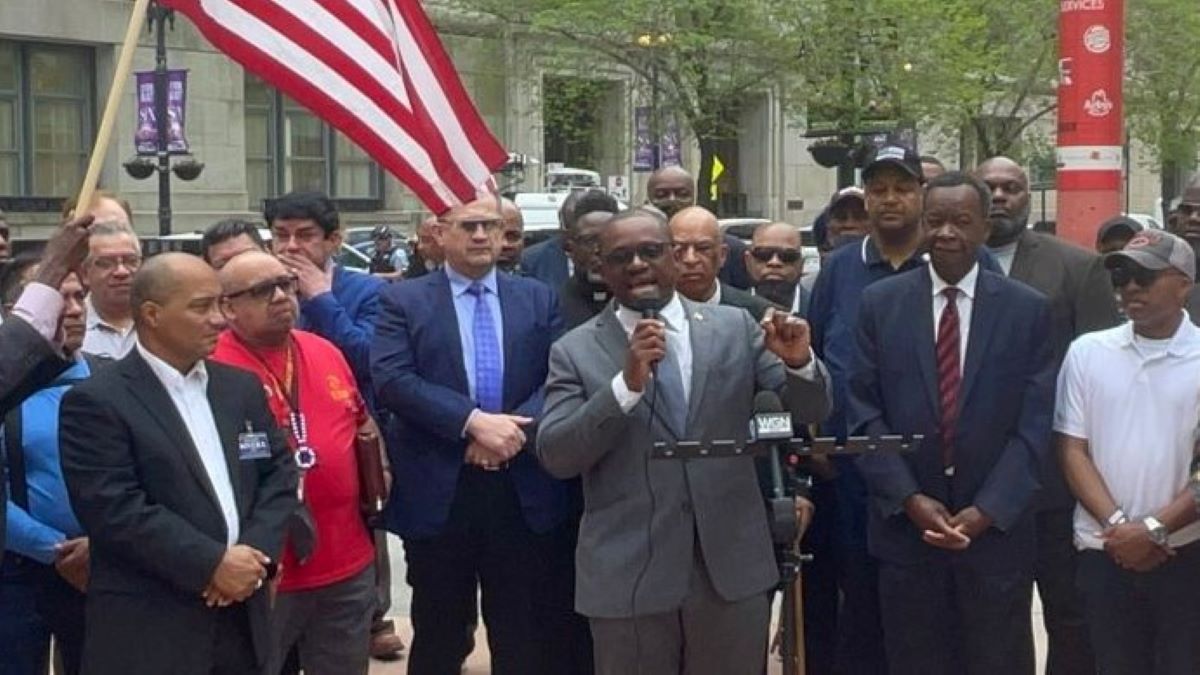 IL-1 Congressional Candidate Pastor Chris Butler Makes a Guest Appearance on The Huckabee Show (Chicago, Ill.) — Pastor Chris Butler, a U.S. congressional candidate for Illinois’ 1st District, made an appearance on The Huckabee Show, hosted by former Arkansas governor and former presidential candidate Mike Huckabee. Pastor Butler and Governor Huckabee discussed Pastor Butler’s pro-life platform and the hope for a more unified nation in the future. “I thank God for you, really. Hope people figure out how to help you be the congressman for the 1st Illinois Congressional District. says Governor Huckabee.

Pastor Chris takes a holistic approach to his pro-life platform. He believes we must work together for both lives to thrive; that the solution should not be “neither women nor infants”, but women and infants. True to this whole-life approach, Pastor Chris advocates for economic policies that reduce the financial pressures many women face and force them to make choices they otherwise would not have made. Pastor Chris is not interested in blaming or stigmatizing anyone, which is contrary to his campaign and character. Instead, he wants to bring awareness, deliberation, and holistic solutions to a complex debate that is too often polarizing and too often misses the point. Pastor Butler’s background highlights his ability to bring unity among diverse groups. “I have openly worked with people across the political spectrum. I look forward to bringing this skill to Congress. Says Butler.

Pastor Butler, whose name was recently drawn for first place in the IL-1 ballot, has been in touch with voters and communities since March 2021. He is the senior pastor of the Chicago Embassy Church Network, he launched various initiatives serving at the local, state and national level. For example, Pastor Butler has worked in education reform as deputy campaign manager for A+ Illinois and as advocacy director for Chicago New Schools. Pastor Butler also co-founded the Chicago Peace Campaign to Reinvent Public Safety, as well as the AND (&) Campaign, a nonprofit that promotes civic engagement nationwide. He recently co-authored the award-winning book Benevolence and conviction.