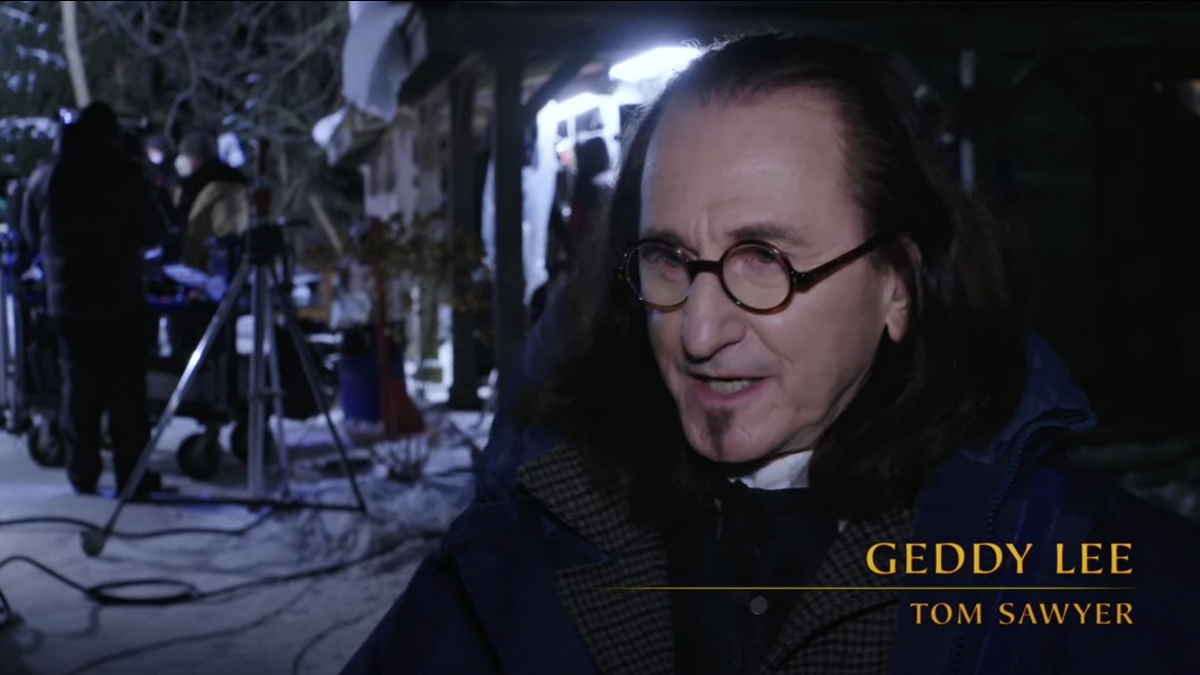 Video taken from the EPK

Rush legend Geddy Lee is becoming an actor. He guest stars in a new episode of long-running Canadian drama Murdoch Mysteries and Shaftesbury has a special EPK video for Lee’s appearance in the episode.

We received the following details: “Geddy is set to appear in a crucial episode airing March 21 at 8 p.m., alongside series stars Yannick Bisson and Helene Joy.

“The episode is packed with fun moments for Rush & Murdoch Mysteries enthusiasts, and eagle-eyed fans may spot a few references to the legendary band throughout the episode.

“Geddy plays Tom Sawyer, a horse-drawn carriage driver who escorts Detective Murdoch (Bisson) and future Doctor Julia Ogden (Joy) for a relaxing retreat in Muskoka. After a minor accident along the way, Geddy’s character suggests the couple to take refuge in a neighboring house. cabin & is present for the most anticipated Murdoch event of the season!” Watch the EPK below:

Rush Offshoot Envy Of None First ‘Look Inside’ Video