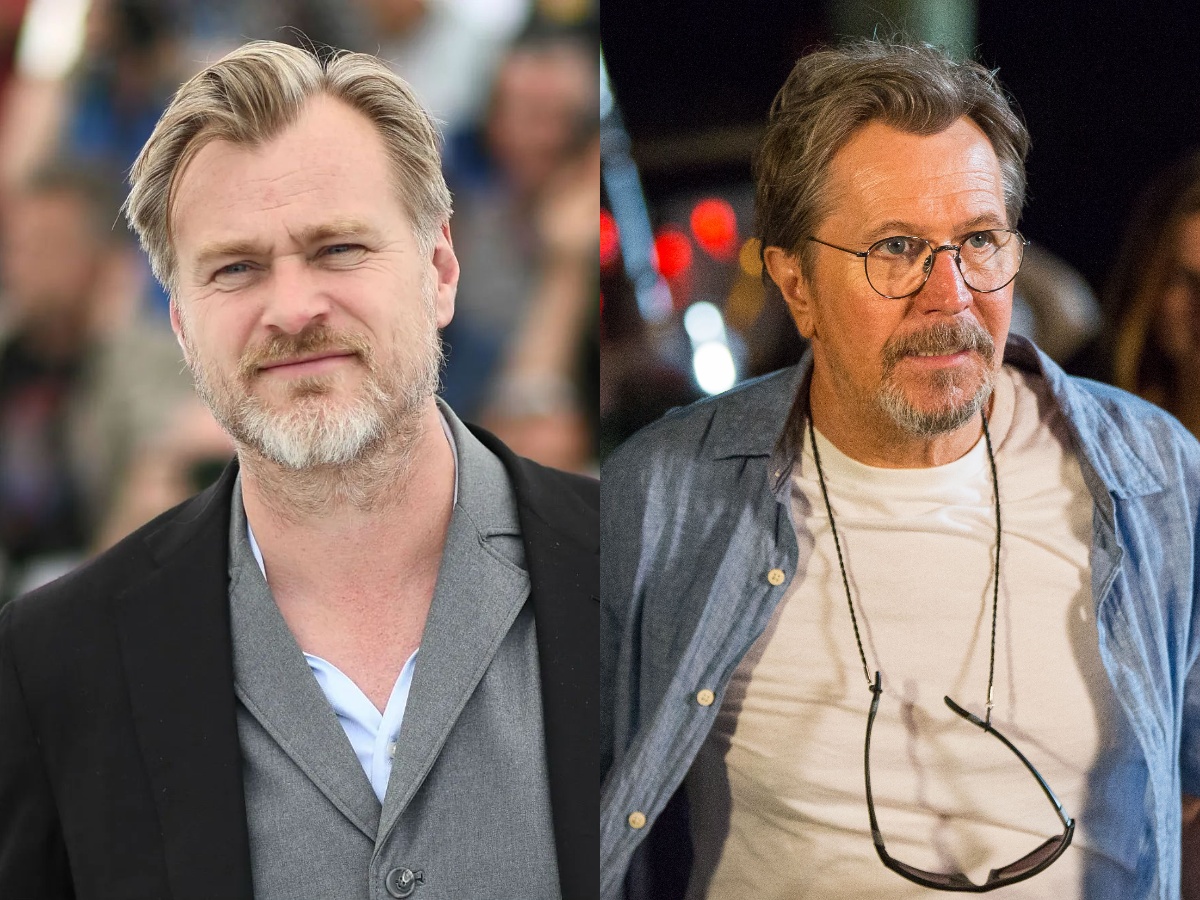 There have been no official details regarding the nature of his role. However, the 64-year-old English actor revealed that his brief cameo included a page and a half of script. Nonetheless, Garry is thrilled to make his short appearance in this biopic based on J. Robert Oppenheimer’s biography. Nolan’s film, Oppenheimer, is based on said book and details how, after the attack on Hiroshima, Robert Oppenheimer became the most famous scientist of the 20th century. It further connects the audience to the embodiment of modern man confronted with the consequences of scientific progress. 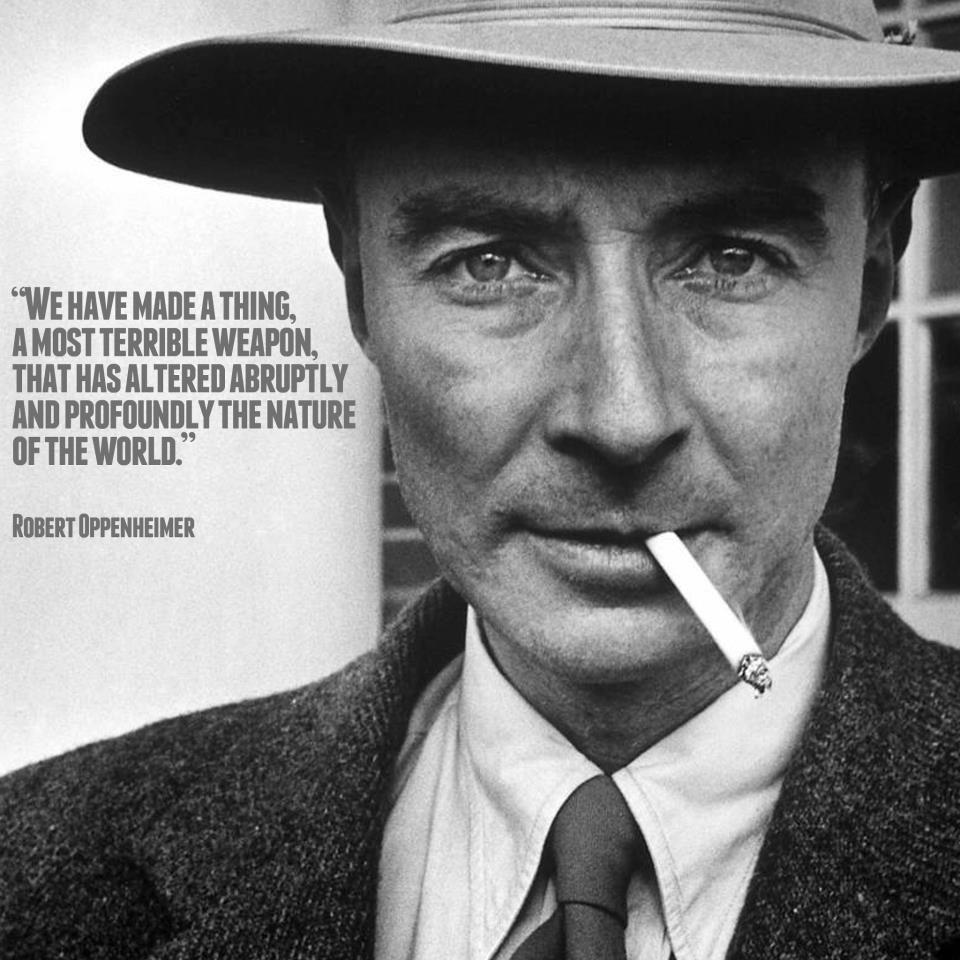 Pulitzer Prize Winner American Prometheus: The Triumph and Tragedy of J. Robert Oppenheimer is about the legendary scientist, his achievements and the tragedy associated with the invention of the atomic bomb. The book states:

“Oppenheimer He was the author of a radical proposal to place international controls on atomic materials – an idea that is still relevant today. He opposed the development of the hydrogen bomb and criticized the Air Force’s plans for an infinitely dangerous nuclear war In the now almost forgotten hysteria of the early 1950s, his ideas were anathema to the powerful advocates of a massive nuclear build-up and, in response , Atomic Energy Commission Chairman Lewis Strauss, Superbomb attorney Edward Teller, and FBI Director J. Edgar Hoover worked behind the scenes to get a hearing panel to find that Oppenheimer couldn’t not trust US nuclear secrets. 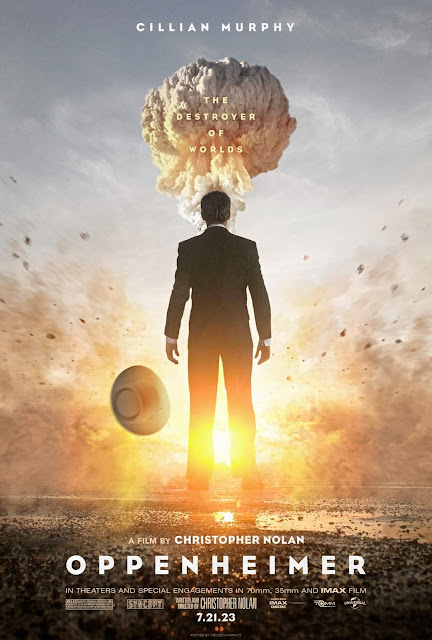 Oppenheimer hits theaters on July 21, 2023. I have a feeling this movie is going to the Oscars. I can’t wait to see Cillian Murphy at his best. What do you think of Oppenheimer? Film your thoughts on the Manhattan Project.