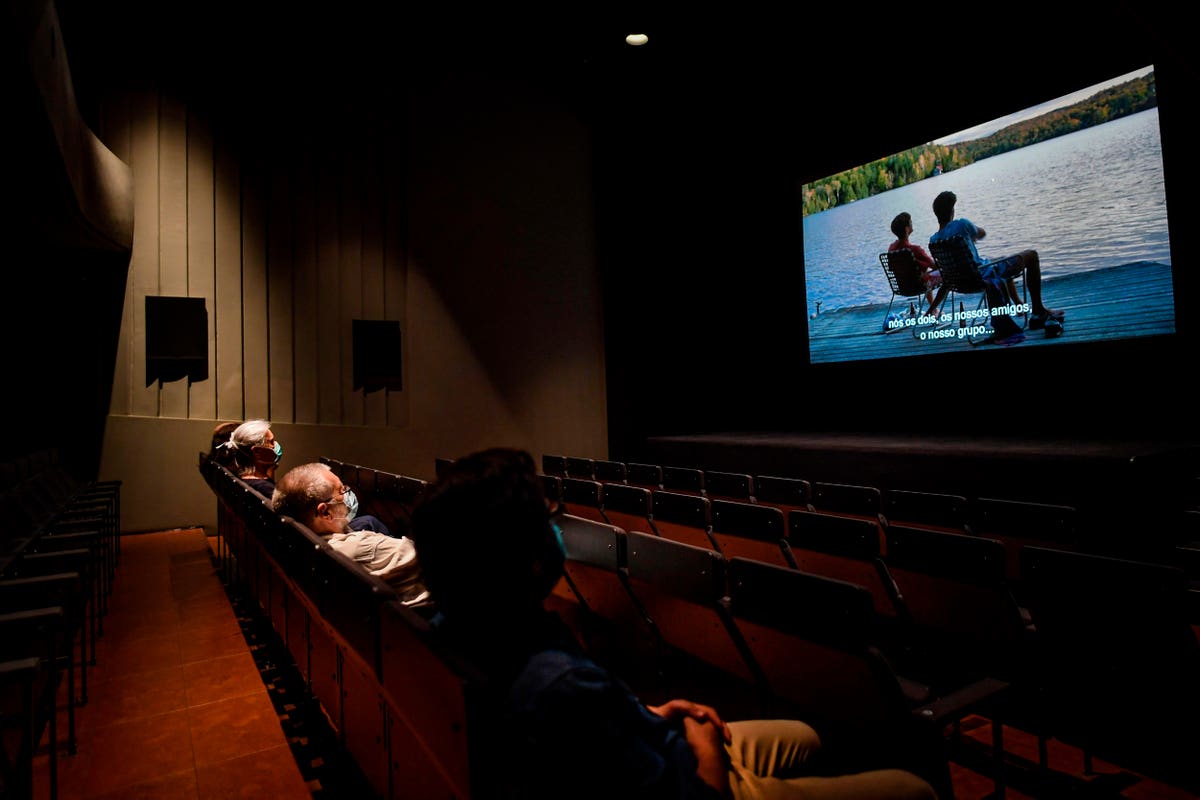 We are entering a brave new world where insurance companies and completion guarantors expressly exclude any COVID-19 related issues from film production coverage, meaning someone else takes that risk or that the film is not made. Before we dive into the potential fix, we first need to address a dirty little secret about completion bonds, which is that they’re useless for whoever takes the performance risk on film. The reason for this is that completion guarantors in theory and on paper have a choice when a film runs into difficulties: (a) abandon production, pull out their checkbook and refund all financiers their full financing or ( b) take over the production (a “takeover”), put together something as cheaply as possible that looks like the intended movie, no matter how bad, and deliver it. Well, I wonder what alternative they always choose?

Which means that whoever takes the risk of execution on a film does not really benefit from a completion guarantee, because if there is a takeover by a completion guarantor, the film is almost certain to to be waste. Parties taking performance risk include equity investors and distributors, and almost without exception they shell out more money to complete a film whenever a guarantor of completion threatens to take control, because they know the consequences if they don’t. This reality is why studios and other Large Film Companies routinely avoid completion guarantees; if a movie falls behind schedule or goes over budget, they’d rather step in, throw more money at the problem, and save the movie than a guarantor of completion ruining it. Major film companies have always accepted many risks that could lead to cost overruns, and they will simply add COVID-19 to the pile of acceptable risks.

The only parties that really benefit from completion guarantees are the lenders whose only guarantee is minimum guarantees paid on delivery of the film (“Film Lenders”), because they don’t care about the quality of the film. Movie lenders won’t take any risk that a movie won’t be completed due to COVID-19, so in this new era where insurance companies and completion guarantors don’t cover COVID-19 risk , movie lenders are literally irrelevant . Major film companies have access to other capital and don’t need film lenders, but independent film producers have always needed them.

Which leaves equity investors and independent film distributors as the parties that must now intervene. They have to accept the fact that completion guarantees have never really protected them, so they have to accept the COVID-19 risk, which means that (a) distributors of independent films will have to pay their minimum guarantees during production (the equity investors are already financing during production) and (b) they might as well skip the fig leaf of a completion guarantee. This means that much more trust will have to be placed in the production team (e.g. director, producer and executive producer), so only those with a good track record can pull this off. But at least this approach offers a path forward for the independent film industry, rather than the dead end of the historic approach of relying on film lenders backed by completion guarantees.

So while financing an independent film was hard enough, it’s about to get harder.