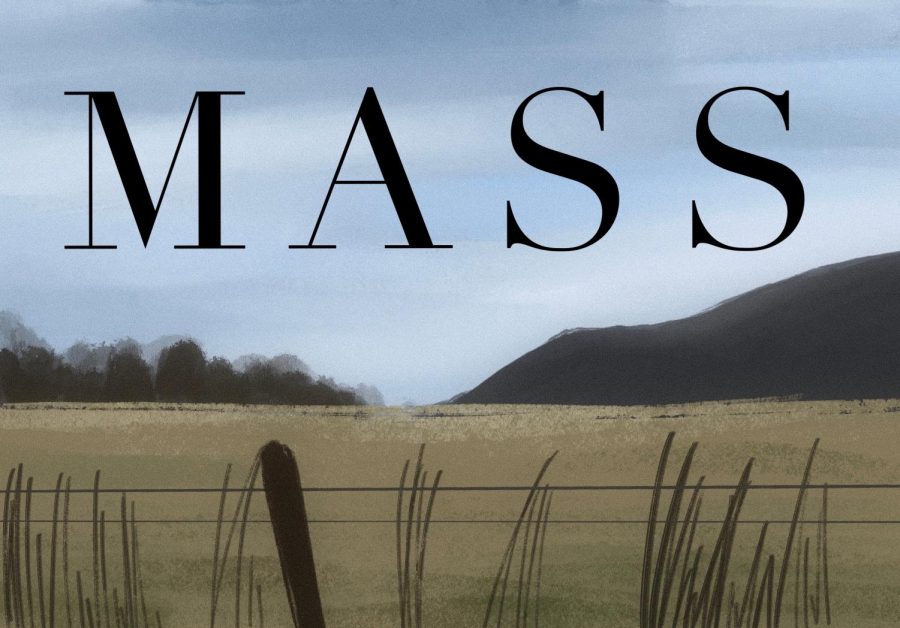 Cinema Sundays are film discussions hosted by performing arts teacher Ted Walch. Each event features a film that a school parent or alumnus worked on. Kranz’s appearance marked the first cinema Sunday to be hosted in person since the coronavirus pandemic began in March 2020.

“MASS,” an American drama film that explores grief and forgiveness over a school shooting, premiered at the 2021 Sundance Film Festival and hit theaters October 8. As the film’s director, producer and screenwriter, Kranz portrays a conversation between the parents of a school gunman and the parents of a victim, exploring grief, guilt, and forgiveness throughout the film’s nearly two-hour period. .

Kranz said he designed his film’s dialogue to be punchy and create suspense.

“The main themes that ‘MASS’ explores are life, death and the relationships of humans with other humans,” said Kranz.

Upper School Dean Nia Kilgore, who attended the event virtually, said the film was heartbreaking to watch, but said she enjoyed learning more about her production process during Cinema Sunday.

“Hearing Kranz talk about the emotions that were shown during filming was proof that actors are people and that the material provided to them has an impact,” Kilgore said.

College dean and performing arts teacher Kate Benton said it was important for her to attend Cinema Sunday, especially because Kranz was one of her former students. She said it was her first time attending, but always wanted to start coming to events.

“I loved learning how [Kranz] shot the movie and heard about its process of writing, filming and working with the actors, ”Benton said. “I also like that [Walch] brings Cinema Sundays to our community, and I hope to attend more of these events in the future. “