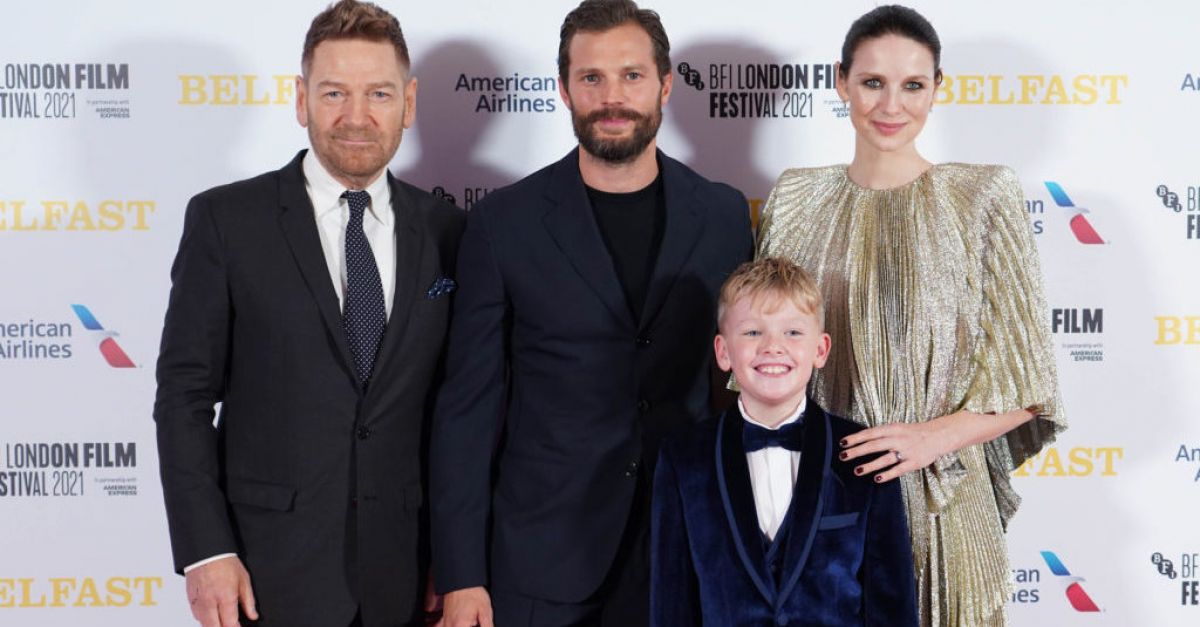 Films After Love, Censor and The Souvenir Part II all got nine nominations each.

Boiling Point will compete with Ali & Ava, After Love, The Nest and The Souvenir Part II for the award for best British independent film.

Balfe will face Carrie Coon for The Nest, Claire Rushbrook for Ali & Ava, Joanna Scanlan for After Love and Ruth Wilson for True Things for Best Actress, while Graham will face Riz Ahmed for Encounter, Adeel Akhtar for Ali & Ava. Jude Law for The Nest and James Norton for Nowhere Special for Best Actor gong.

The nominations were announced by Sex Education star Mimi Keene and Samuel Adewunmi of The Last Tree at London’s Curzon Soho.

Ten of the films nominated for the awards were backed by BBC Film, racking up 47 nominations.

Rose Garnett, Director of BBC Film, said: “We are incredibly proud to have supported these bold and ambitious films and filmmakers, and are delighted that Bifa voters have recognized their exceptional work.”

The After Love Scanlan star, who is nominated for Best Actress, said she was delighted with her nod, saying: “This is amazing news for me!

“Thank you very much to Bifa for honoring our film After Love. What a joy to be offered the role of Marie/Fazanah, swimming, roti-roulant, praying and crying.