D’Aja Fulmore, a local film producer whose first episode of her series, “Crossover” caught the attention of Hollywood streaming companies, wrapped up her second episode which can be viewed on Youtube on February 1. Fulmore had written and filmed its first 20-minute episode in late 2020, filming around New Bern END_OF_DOCUMENT_TOKEN_TO_BE_REPLACED 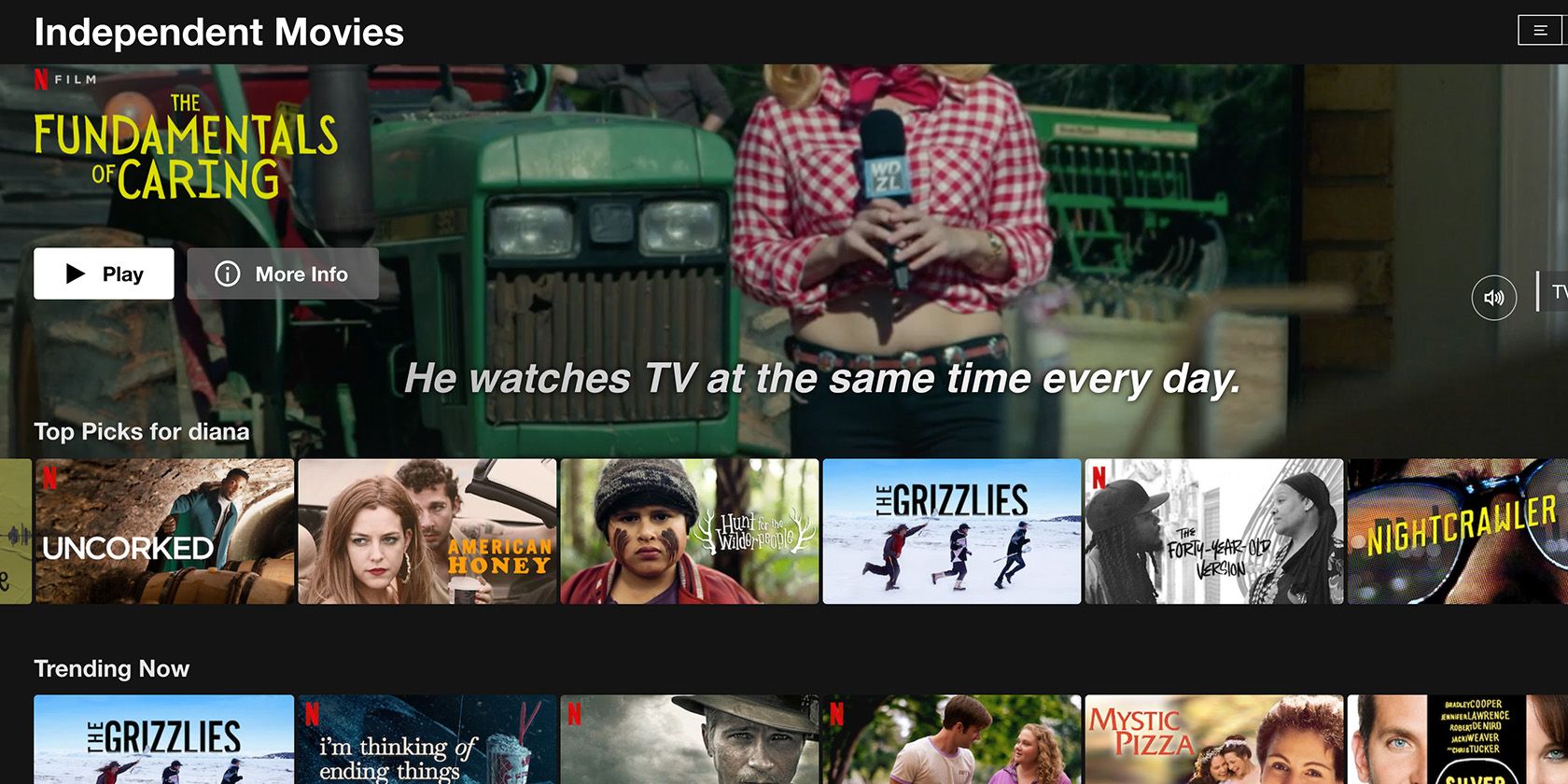 EJ Moreno on the best independent films of the year… In a year when cinemas were closed around the world, it was up to independent films to give hungry moviegoers exactly what they wanted. This focus on films in small series or directly on video-on-demand platforms has really given way END_OF_DOCUMENT_TOKEN_TO_BE_REPLACED