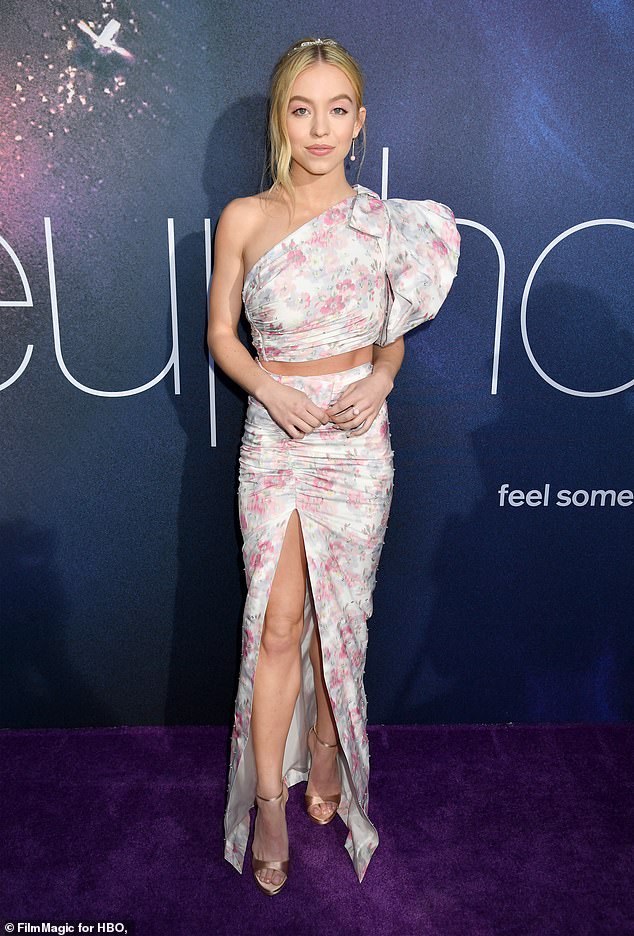 She is one of the stars of HBO’s popular teen drama series Euphoria. And Sydney Sweeney has landed a starring role in upcoming crime drama Silver Star, as reported. Deadline Wednesday. Silver Star will begin filming in “early 2021” in the United States, and the search for the film’s male END_OF_DOCUMENT_TOKEN_TO_BE_REPLACED