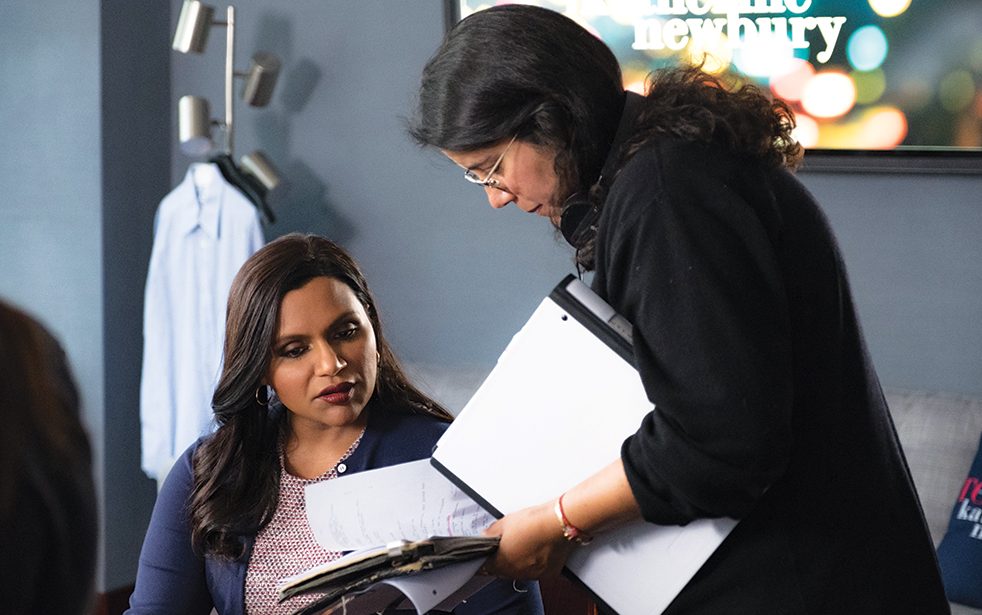 Women directors, screenwriters, editors and producers are making inroads, hitting all-time highs in the independent film world – while still falling behind in reaching parity with men, according to a new study. The latest Indie Women study, released on Tuesday, found that women have reached record highs as directors (33% END_OF_DOCUMENT_TOKEN_TO_BE_REPLACED 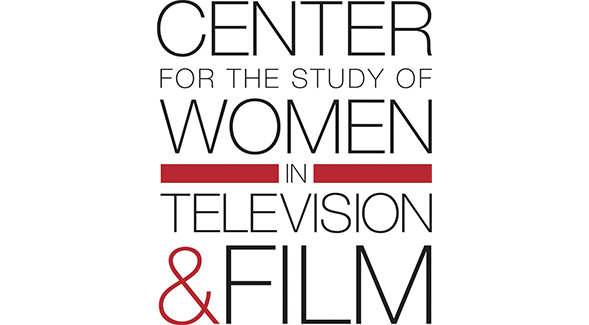 The number of female directors, screenwriters and others is higher than ever, but a gender gap remains. A new study from San Diego State University shows that 2018-2019 was a banner year for women in key behind-the-scenes positions at independent films. According to a report published by Martha M. Lauzen, END_OF_DOCUMENT_TOKEN_TO_BE_REPLACED